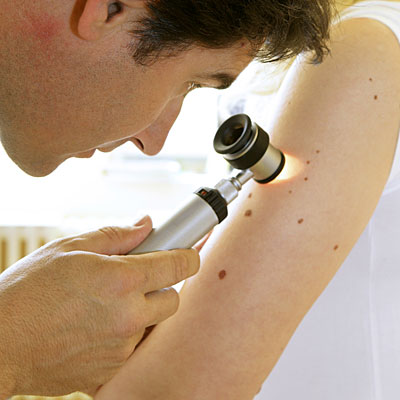 There are many ways a skin cancer can appear on the skin. It is important to know what you are looking for when identifying different moles and lesions on the body.